A great lord came walking through the forest
One morning with a weapon in his hand;
Rich was his castle, he lacked for nothing,
But killing was his plan;
When a white bird flew by she fell from the sky,
Nothing was found, only blood on the ground, she was gone;

Cursing his fortune,
He turned to the forest to kill once again,
And standing before him was a lovely young woman
With her hand hung in pain,
When he saw her his eyes were filled with desire,
He said "I must have her, she must be mine,
She will be mine..."

He offered her silver, he offered her gold,
But she threw it on the ground,
He fell to his knees and he begged her,
"Oh please come with me,
What you wish will be found;"
She said, "Sire, I'll go if you put up your bow,
And spare these creatures, leave them in peace,
You have no need..."

He took her and bound her with ropes tied around her
To his castle he did ride;
In the wood was a bower where stood an an old tower
And he threw her deep inside;
Then the birds left the sky and a terrible cry,
Brought thunder and lightning, and rain falling down,
Tears on the ground...

All through the days on her face he would gaze,
For she was lovely as the spring;
No words would she speak but "Leave them in peace",
And some sad lament she would sing,
Oh one day by the door, at the window he saw
A single white feather lying on the floor.
She was there no more...

Now that great lord is dying,
His cold heart is crying for the love of the girl;
For many an hour he has wept on the tower
For she meant more than the world;
And once in the sky, a white bird flew by,
He lifted his hands, he cried out in pain
"Come back again..."

But his words were lost in the wind,
His castle was built upon sand,
And all he has is a memory,
And all he yearns is her hand...
Ah ah ... all he has is the memory,
And all he yearns is her hand.
"I'm asked whether this song draws any reference from a book by W.H.Hudson called Green Mansions. The answer is... none at all: I've never heard of the book. The song was inspired by the time I spent working on a farm. During the summer, one of the greatest hazards of being a grain farmer is that the birds stamp down the corn - they can destroy half a crop by just doing that and eating it. They fly in in great big flocks and knock it all down. One of the ways of preventing this is to shoot a few and hang them up. I remember one day I went off shooting, and killed a lot of birds to stop the crop destruction. But I felt kind of disgusted with myself because it was so unnecessary. If you look at the lyric, you'll see that what I'm really saying is that there's no point in killing for sport. Although I wasn't killing for sport - it was for a reason - it just made me think about it all. In some countries, people are renowned for killing anything that flies - so I was thinking what a good idea it would be to write a song where the birds get their own back, as it were. Just a fairy story." 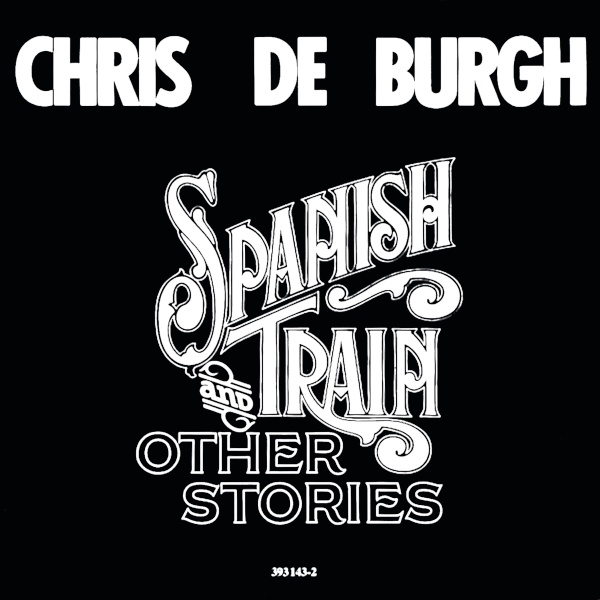